We thank our keynote speaker Dr. James Herman, University of Cincinati for his presentation on the “Orchestrating the Stress Response: A Symphone in B (or F)”.

The Presidential Symposium on “Consequences of Stress on the CNS” was chaired by Dr. Evan Stubbs Jr. and Dr. Toni Pak, with presentations from Dr. Randall Sakai, The University of Cincinnati , Dr. Tanja Jovanovic, Emory University School of Medicine, and Dr. Cara Wellman, University of Indiana University. We greatly appreciate their participation.


During the afternoon two concurrent symposia were organized by Dr. Konrad Kording and Dr. Joanna Bakowska on “Systems and Computational Neuroscience” and Dr. Beth Stutzmann
and Dr. Robert Marr on “Molecular Advancements in Alzheimer’s Disease”.

Congratulations to the winners of the Graduate Student Poster Competition:

Congratulations to the winners of the Postdoc Poster Competition:

Congratulations to the winners of the Undergrad Poster Competition:

Congratulations to the winners of the Graduate Symposium Competition:

Many thanks to Dr. Irina Calin-Jageman, Dr. Scott Counts, Dr. Shubhik DebBurman and Dr. Leslie Matuszewich for organizing these competitions.
The organization committee is very grateful for the on-site help of many students and post-docs during this meeting. Without your help the resounding success of our 2011 Annual Meeting would not have been possible! 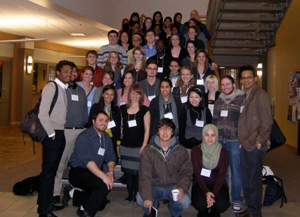 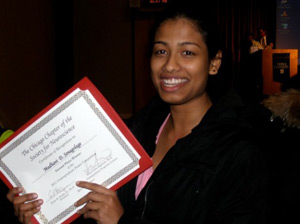 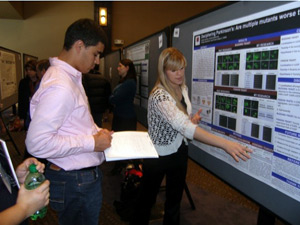 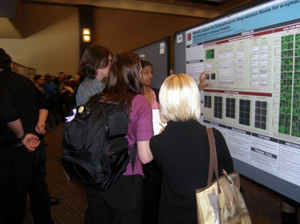 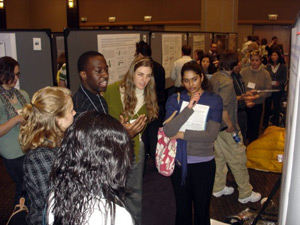 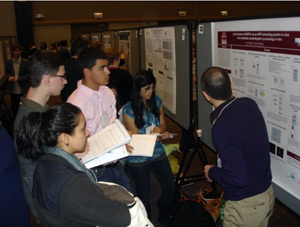 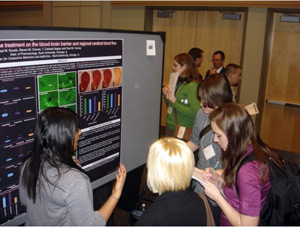 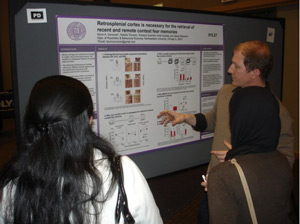 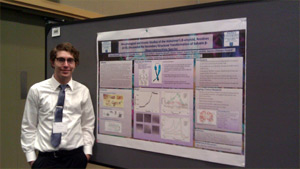 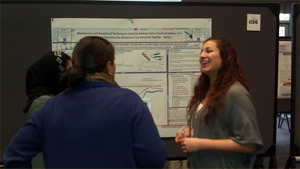 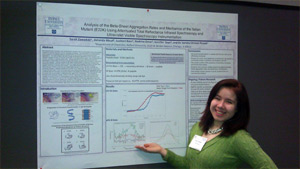 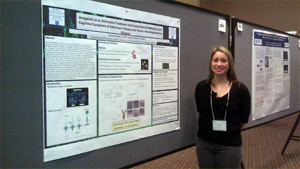 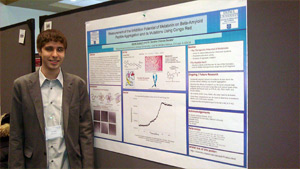 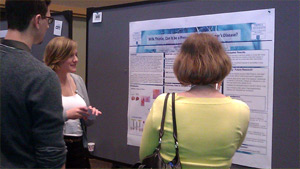 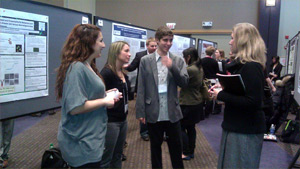